Paris, the 27th of April, 2021 – The Alliance of Patriots for the Refoundation of the Congo (APARECO in acronym) and the Congolese Convention for Democracy and Peace (CCDP in acronym) inform the Congolese people and the international community that they filed a criminal complaint on Tuesday the 27th of April, 2021 at 10 a.m. at the public prosecutor’s office in Paris in the 17th arrondissement. This will be directed towards the anti-terrorism section given the serious nature of the case.

This complaint concerns several authors alleged crimes of genocide, crimes against humanity and other heinous crimes committed on the territory of the Republic Democratic Republic of the Congo. Today we count millions of deaths (more than 6 million according to the UN), hundreds of thousands of raped women, millions of displaced populations etc … Enough is enough.

It has been more than two decades since the authors of all these crimes enjoy impunity and continue to wreak havoc in the region of Great African lakes.

APARECO and the CCDP believe that there are enough facts for all of these people are prosecuted, arrested and sentenced on the one hand and launch a warning to Felix Tshisekedi and the Congolese authorities whose powerlessness manifesto rather reflects their complicity with the executioners of the Congolese people.

Odon MBO
President of the CCDP 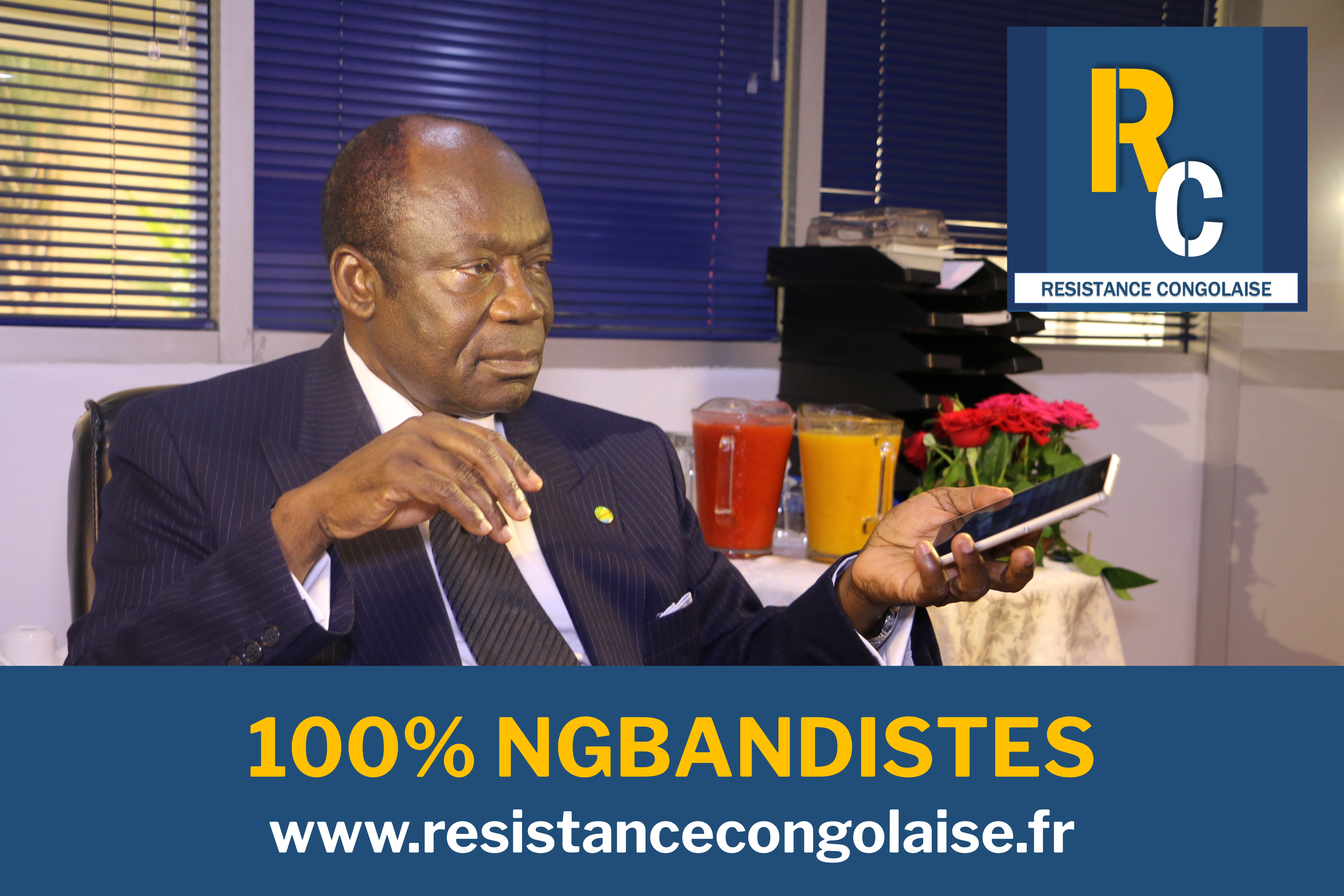